TRUCKEE, Calif.—Eleven different champions were crowned this past weekend at the eighth Lake Tahoe Summit Classic, a youth and scholastic-age tournament co-hosted by Summit Lacrosse Ventures and ADVNC Lacrosse out of the San Francisco Bay Area, and the second stop on the 2022 Find Your Summit (#FNDURSMT) Tour.

Established in 2014, this year’s Tahoe Summit Classic was the first to be held in the tournament’s original location since 2019 as the event drew more than 90 teams to the shores of breathtaking North Lake Tahoe for two days of competition on June 18 and 19.

“Lake Tahoe is an amazing destination for the many lacrosse teams and their families who’ve made this tournament an awesome tradition every year,” said Summit Lacrosse Ventures CEO and President Ashley Gersuk Murphy, who was on site for the action-packed weekend.

After needing to cancel the event in 2020 and then last summer hosting it in Carson City, Nevada, the Summit Lacrosse Ventures staff was thrilled to welcome teams last weekend from as far away as Idaho, Texas and Arizona in the event’s initial setting, with the magnificent, bright blue waters of North Lake Tahoe just a short drive from the playing fields.

“The cheerful and supportive atmosphere on the sidelines and the competition across all divisions speaks not just to the growth of lacrosse on the West Coast, but also the passion for the game and a hunger to play it as much as possible,” said Murphy, one of the all-time leading goaltenders in Northwestern University’s storied history and a member of the Wildcats’ first NCAA championship team.

“These teams, players and their families realize it’s a special opportunity to play this game in such a beautiful place against great competition. We’re thrilled to be back in Tahoe working with so many good people at terrific facilities and with Big Blue and countless other nearby attractions for attendees to enjoy.”

The second tournament on the Summit Lacrosse Ventures 2022 #FNDURSMT Tour sponsored by Gait Lacrosse, the event drew vendors and food trucks from throughout California and Nevada and weather was at its best come championship time on Sunday, with bright sunshine, only a few clouds and colorful jets and prop planes buzzing overhead, decorating the sky as they took off from Truckee Tahoe Airport.

Chris Rotelli, Director of ADVNC Lacrosse, said that the return of the Summit Classic to the North Lake Tahoe area reestablishes it as an important event for the many young players from all parts of the western United States.

“The Lake Tahoe Summit Classic is absolutely a huge weekend for ADVNC Lacrosse and our many players and families, but also for so many other programs from the West Coast, and that’s why we wanted to establish the tournament in the first place,” said Rotelli, who starred at the University of Virginia and won the Tewaaraton Award in 2003 as the nation’s most outstanding college lacrosse player.

Despite the positive vibes of the event, Rotelli along with the entirety of the ADVNC Lacrosse and Summit Lacrosse Ventures staffs entered the weekend mourning the recent loss of Todd “TK” Kelly, one of the driving forces behind the Lake Tahoe Summit Classic and a key part of its organization and execution each year.

Tragically and unexpectedly, TK passed away on June 14, just days before the event. He was 52 years old.

At a staff dinner on Friday night in Truckee leading up to the event, Rotelli and members of both the ADVNC Lacrosse and Summit Lacrosse Ventures staffs paid tribute to the late Kelly and made the promise to dedicate the Lake Tahoe Summit Classic to him every year moving forward.

“TK was such a great person and friend to us all,” Rotelli said.

“He’s been a part of the tournament every year since it started eight years ago. In that time, he became close friends with all of us and was always looking to help in every way he could. It’s hard to imagine putting on this tournament every year without him by our side. But his spirit will always be here with us and will shine brightly at all future Lake Tahoe Summit Classics.” 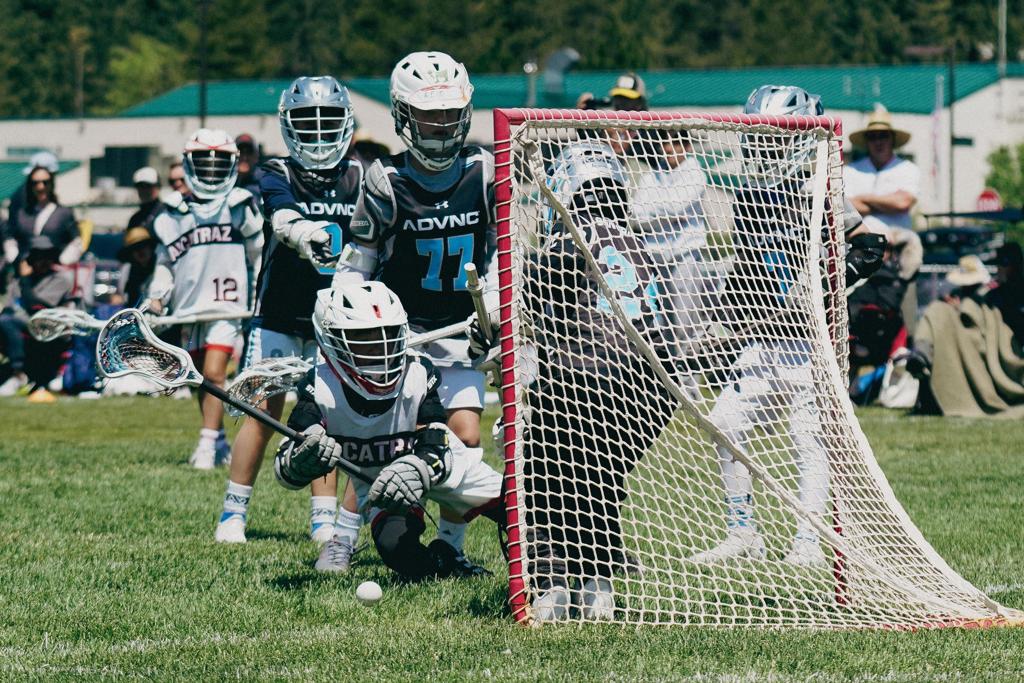 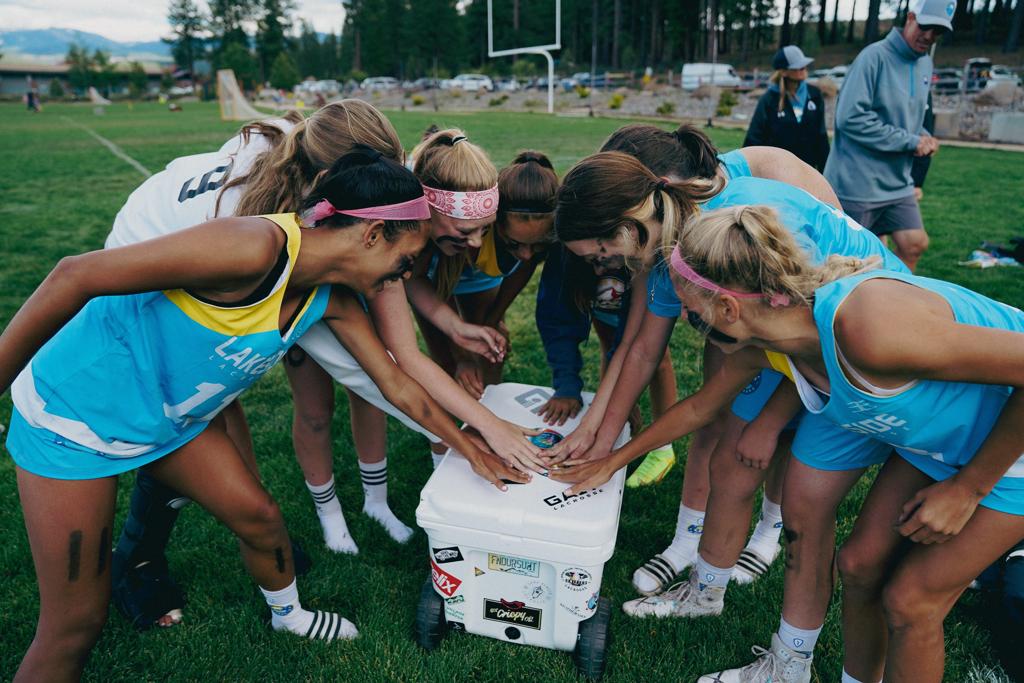 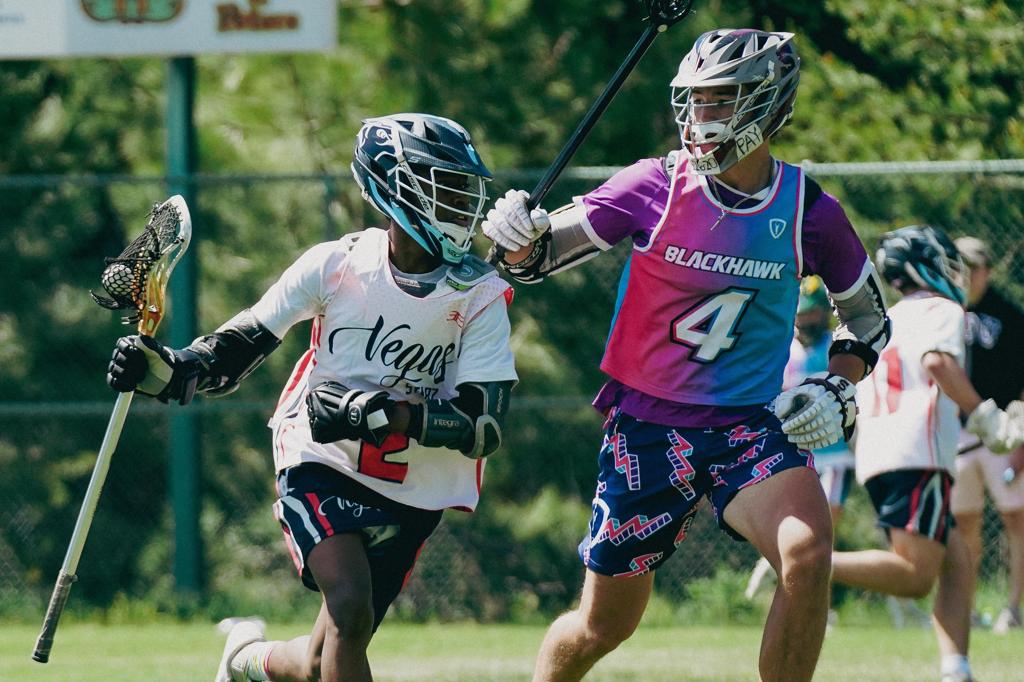 This year’s championship team members—including three Alcatraz Outlaws teams, two ADVNC Lacrosse squads and two from the High Sierra Avalanche program—were each presented with custom commemorative Lake Tahoe Summit Classic tumblers. In an inspirative Father’s Day celebration, many players posed for photos alongside their dads and some even presented their father with the “trophy” as a sign of appreciation.

“The atmosphere this past weekend at the Lake Tahoe Summit Classic is exactly the type we hope to foster at Summit Lacrosse Ventures events,” Murphy said.

“This weekend epitomized the Summit Lacrosse Society’s guiding principles of camaraderie, competition and respect, and we’re already looking forward to coming back to Tahoe in 2023 and working with the ADVNC Lacrosse team on this spectacular tournament.”

Below is a rundown of each divisional champion at the 2022 Lake Tahoe Summit Classic, presented by Gait Lacrosse:

View photos of the Lake Tahoe Summit Classic, including each of the championship squads, via the Summit Lacrosse Ventures Facebook page, and mark your calendars for next year’s Summit Classic, slated for June 17 and 18, 2023.

Be sure to use the hashtag #FNDURSUMT to follow Summit Lacrosse Ventures and our partners as we trek across the country hosting a total of ten different events this summer.

In 2015, Summit Lacrosse Ventures LLC (SLV) combined two leading lacrosse event management and marketing companies, Lake Placid Lacrosse (Established 1991) and WomensLax.com LLC (Established 2008), into a single entity which has built upon existing events and programs, and pursued new development opportunities. Industry professionals with 30+ years of experience across all levels of the sport, we are passionate about delivering first-class events in desirable locations, creating valuable experiences for our participants, and building a lifelong community of passionate individuals who share our ideals of competition, respect, and camaraderie. SLV operates 12+ events nationwide. 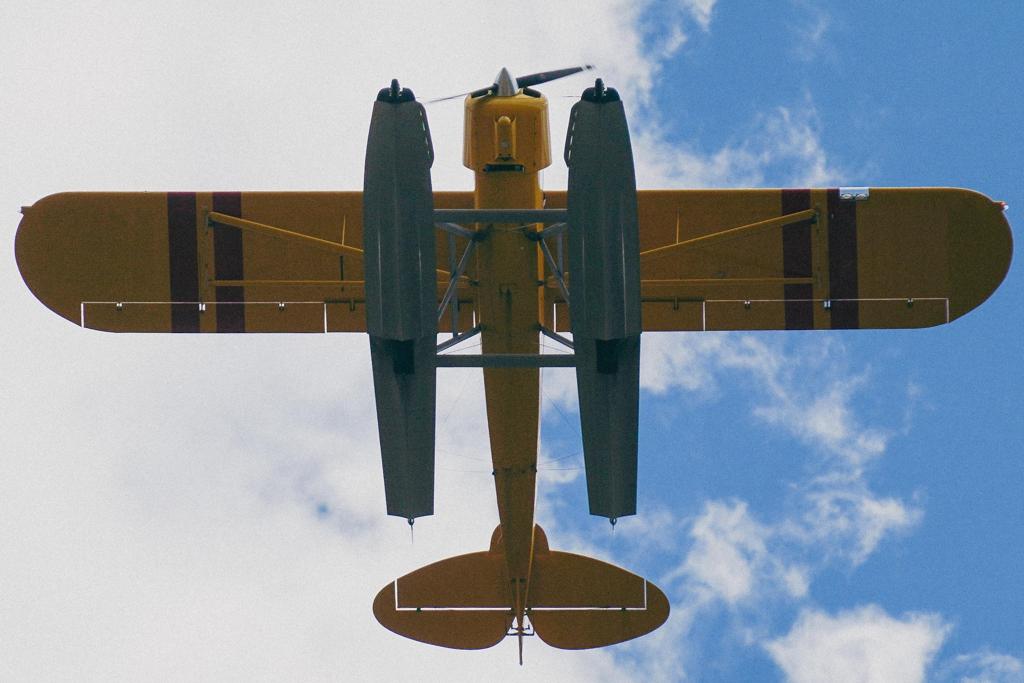